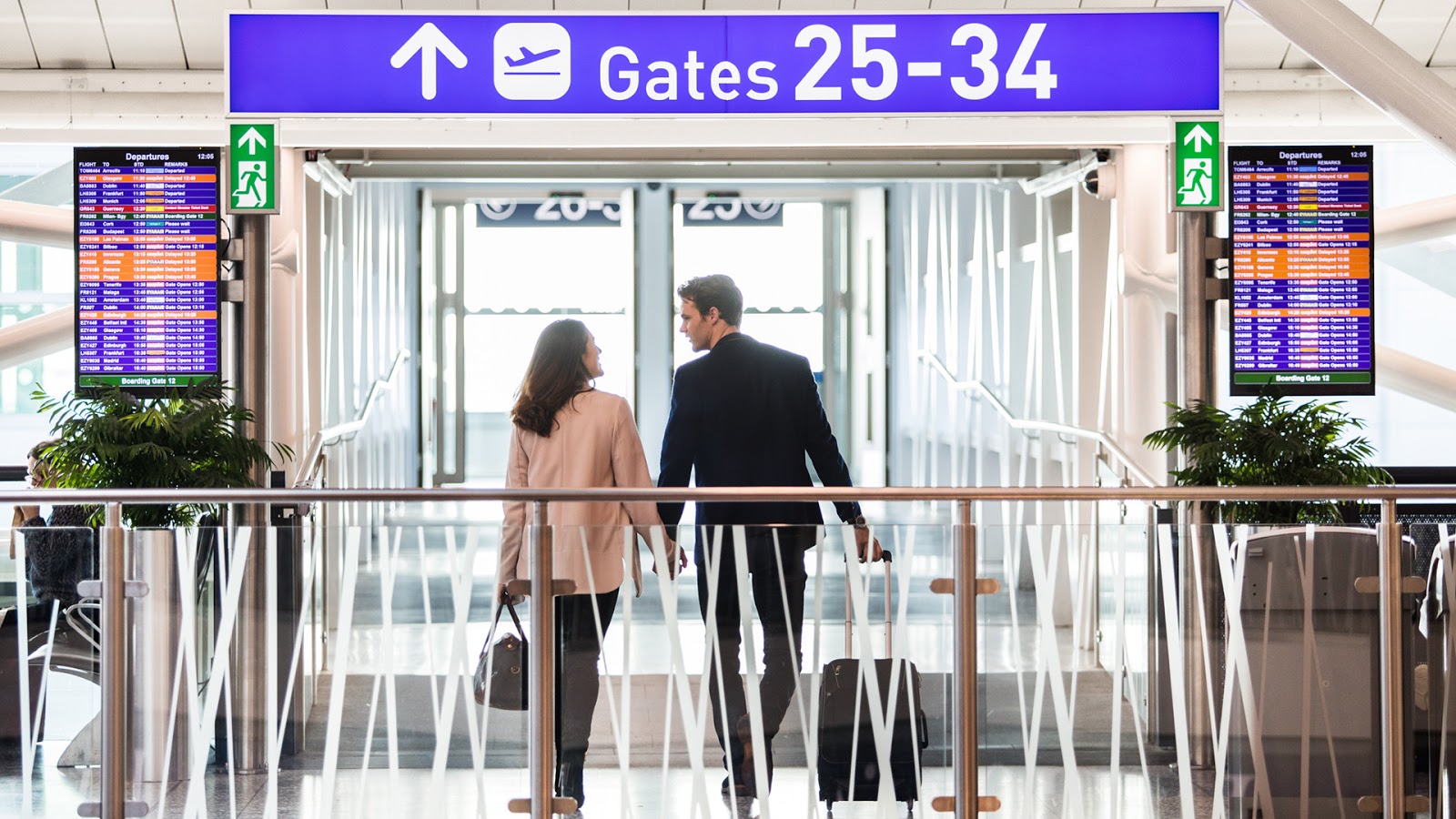 Brits in Crete has learned that easyJet from its Bristol (BRS) base is expanding services to Greece by adding two more destinations,  Preveza (PUK) and Kos (KGS) to its 2020 summer schedule.

Preveza is being served on Sundays and Wednesdays between May 3 and October 18 while Kos services are featured on Mondays and Fridays, May 1 through to October 23. Typically, flying time is 3 to 3 1/2 hrs. Both new routes will be served twice a week with return flights using A320 aircraft.


Bristol Airport has a noteworthy reputation for its efficiency and has justifiably earned the status equal to Gatwick Airport as joint leader in the UK for accessibility.

Passenger expansion at the airport has been rapid. Current expansion plans however to increase capacity to cater for 10-12 million pax a year is has hit a stumbling block. The reason? According to local media reports, North Somerset Council’s Planning Committee rejected in late February the airport’s submitted works plans.

PS: Travel in the Brexit transition period.
Virtually everything is unchanged regarding passports and formalities for flights to Greek destinations. But if you are planning to bring ciggies back from a trip, double check the permitted allowance. Remember bags get x-rayed out of sight on arrival back in the UK before you collect them.