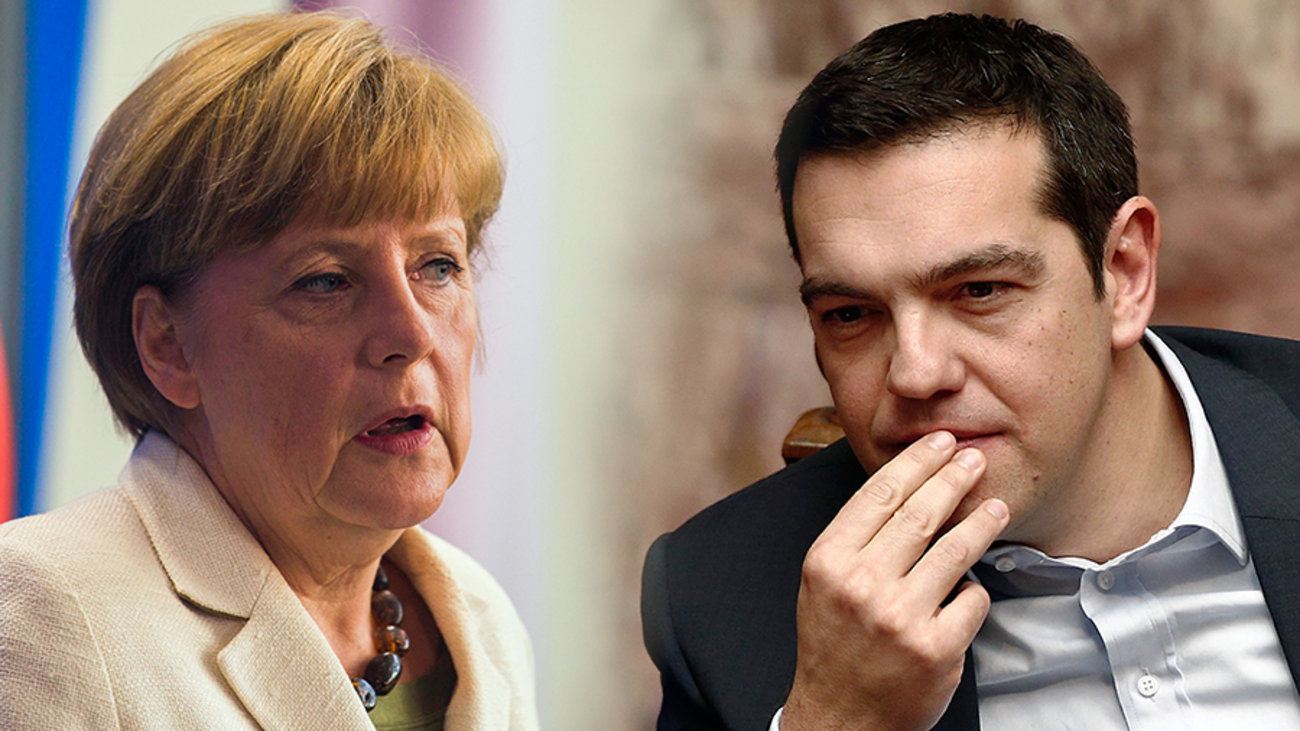 
From a #British - Anglo Saxon viewpoint many situations in Greece can have an illogical element to them. I often remark if #Greeks would only listen,  then solutions would be found much sooner. Of course it is all too easy to generalise. But this in recent days I was proud of a major Greek decision to give the two finger gesture to the Troika. I saw both a pragmatic and logical solution for the woes of  #Aegean islanders when Greek Prime Minister Alexis #Tsipras talked to the nation on TV on  December 8, 2016. He stated that the previously announced value-added tax (VAT) increases on islands of the northern and eastern Aegean would not be going ahead. He used the word ‘suspended’. But that was enough.

Tsipras was talking about the move to bring the tax rates on the islands of Chios, Kos, Lesvos and Samos in line with the rest of the country at 6, 13 and 24% that removes the advantage of a 30% lower rate. He reasoned that they suffered enough under pressure from the Middle East illegal migrant inflows. That itself is an unfair burden on them. The mentioned three islands were also the last to have been brought in line with standard Greek VAT rates on January 1, 2017.

Mykonos, Naxos, Paros, Rhodes, Santorini and Skiathos were the first islands to lose the special tax status in October 2015. Then they were followed by the islands of Alonissos, Andros, Antiparos, Karpathos, Kea, Milos, Sifnos, Skyros, Syros, Thassos and Tinos in June 2016.
Against the wishes of the dreaded Troika (ssssssh, don’t mention that word in polite company when among Greeks), Tsipras has made a truly humanitarian stand. Non-establishment Greeks nationwide are suffering enough. Secure jobs all but gone, even in the government sector and the country is reeling under the pressure of the dreaded ‘taxman’. All recent tax moves have burdoned growth. The moves de-incentivise and de-sensitise businesses' big and small to take any real risks. Many companies find it hard enough just to pay employees wages let alone seriously re-invest in their own development.
Tsipras and his latest move will again in mainstream Europe is be seen as him being the bad boy in the room. As a result, the next tranche of support payments has suddenly been delayed by the Troika. Oops. But someone has got to start somewhere to bring this country back from the brink of the abyss. On this occasion I applaud Tsipras.
In my opinion this is a determined effort to punish the country by the Northern European elites particularly the German hardliners. Wouldn’t it be a superb gesture if those same critics of Greece helped with a massive job creating programme so that Greeks can be given financial breathing space at the household level. Because above all, the islands need jobs especially for the youth.
If you are wondering why our Brits in Crete website is dabbling in local affairs? The answer is simple. Power is coming back to the common man - the voter. First it was Brexit which is having a huge impact on the Brussels elites; then the Trump phenomenon in the United States. How does it relate to Greece? I am hearing over and over how the Greeks “love” the Brits for giving the two fingered salute to the European bureaucrats who want to centralise/Europeanise and control everything. It seems all Greeks want is to be able to decide for themselves their own destiny not the holders of the purse strings who currently are strangling the Greek economy and the country.
Parting thought, #Crete is known for its hours and hours of brilliant sunlight. Wondered what the weather is like this week? Choose your favourite location or resort.  After clicking see left column for 4 red highlighted names: Chania, Rethymnon, Heraklion and Lasithi. Clicking on a name will bring up individual locations. - Many are resorts are probably well known to you for their individual forecast.
Crete and the other islands are great places to visit. Every visit is a boost to the local economy.
Information
Share
Plurk.com