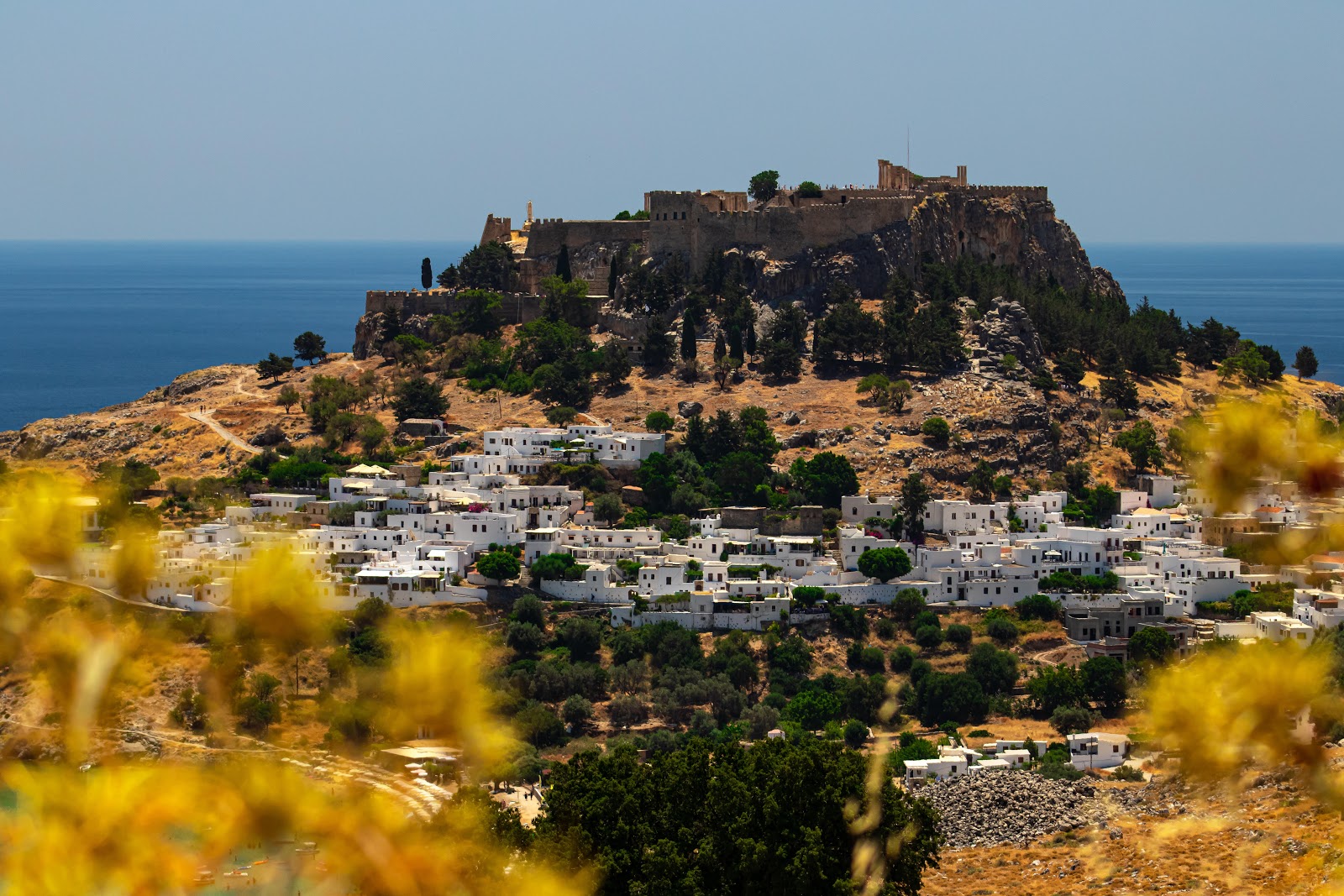 Greece and Cyprus Flights Being Promoted

LH’s scheduling of many of the flights coincide with long haul connections with North America. This is a break from many holiday flights which often fill vacant take off and landing slots in off peak hours.

It seems that the German national airline is putting more emphasis on its addressing the vacation and travel market in Europe but especially in the Mediterranean area. This, according to comments by the head of its North American sales group, Frank Naeve.

Cities already served include in Greece (from Munich/Frankfurt):

Brits may be wondering why such schedules could prove of interest

The Covid-19 from China has caused significant changes in service competition. Keep an eye on any LH fares via LH German hubs from UK or Irish airports.

Lufthansa is continuing its Leisure Destination policy in Europe that started in Summer 2019 and keeps Greece and Cyprus in its focus.